Mirror Of The Heart was created for a project design studio course in the Digital Arts and New Media department at UC Santa Cruz. It was shown at the department’s open studio on December 7, 2018

Drawing on the Sufi tradition, Mirror Of The Heart represents a taste of experiencing zikr practice. One of many approaches to zikr is based on the idea that the world is a mirror, through which God is reflected, and that throughout our lives we cast veils over the mirror, which obscure God’s light. In this practice the practitioner moves their hand rhythmically in a waving/swiping motion in front of their chest, while chanting one of the 99 names of God. This motion is symbolic of removing the veils and polishing the mirror.

In this piece, the user kneels, or sits, in front of a tablet device and swipes the screen from left to right to remove weeds from the screen, which represent veils. The weeds cover the screen to hide the device’s camera view, which shows the user’s face, so their face is gradually revealed on-screen as the weeds are removed. There is also a white light, pointed at the user’s face, which starts dim at the beginning of the piece and gets brighter with each swipe of the screen.

The reason for the veils to be represented by common weeds, such as buttercups, bellflowers, and poppies, is twofold. The first comes from the idea in Sufism that there is beauty and wisdom to be found in everything, even that which one would seek to be rid of. So even though the user’s goal is to remove the weeds, they are colorful and pleasant to look at. The other reason is based on personal experience with a meditation teacher, who practices Sufism, would have me pull weeds in her rose garden as a meditation exercise. Before begining she would tell me to “pull weeds until you become the weed” as a way to ground the intention of removing a sense of self. 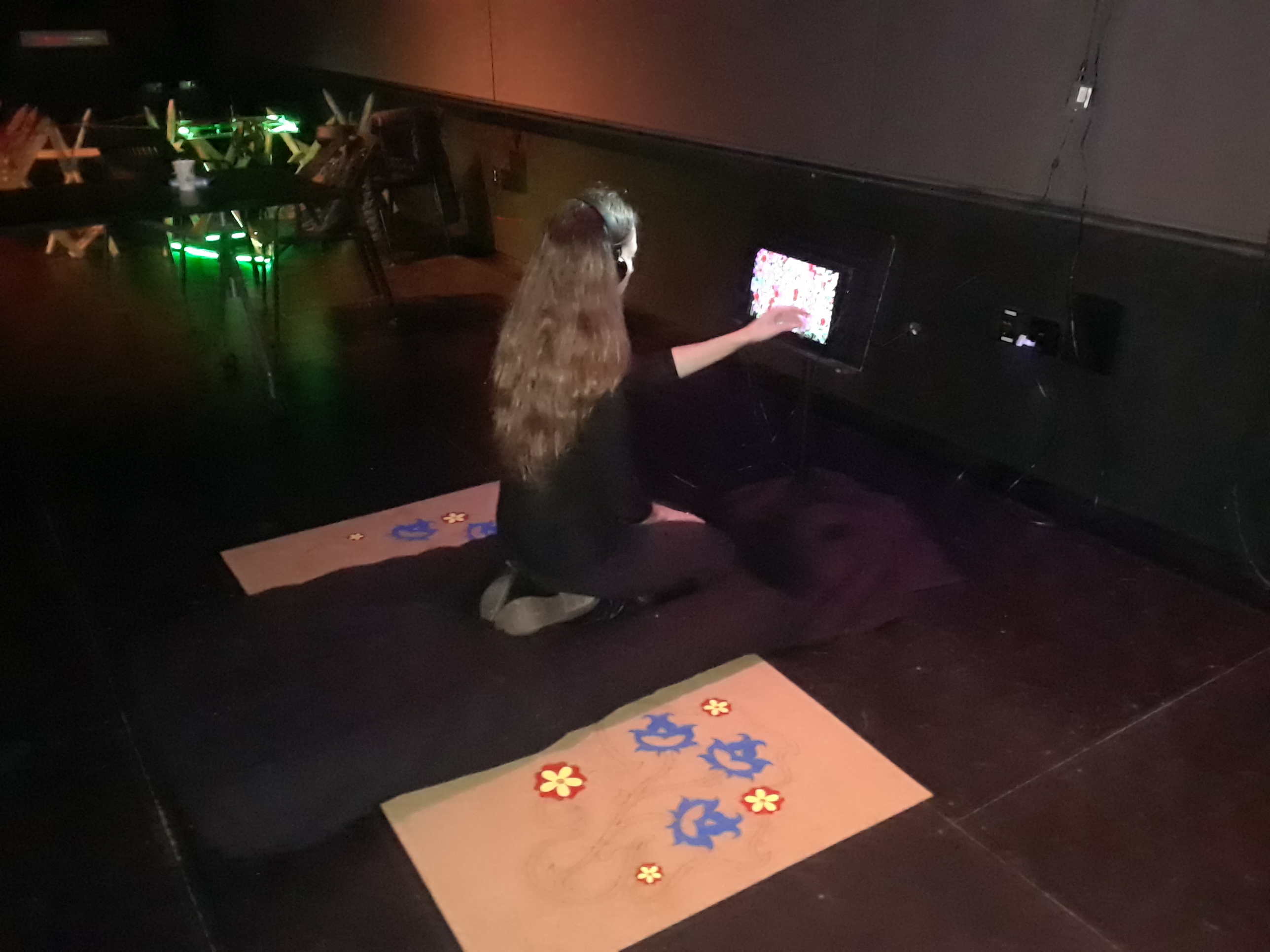 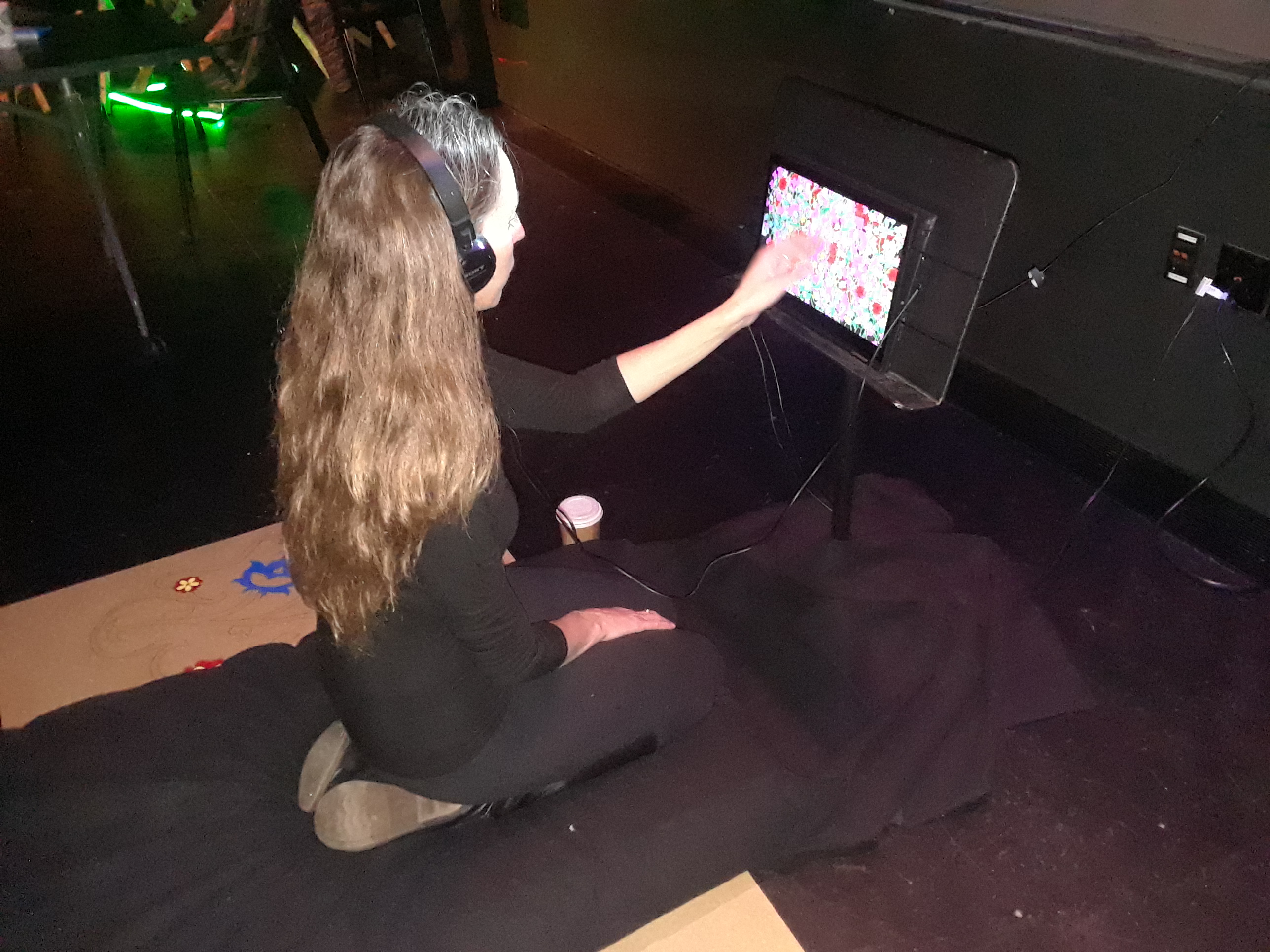 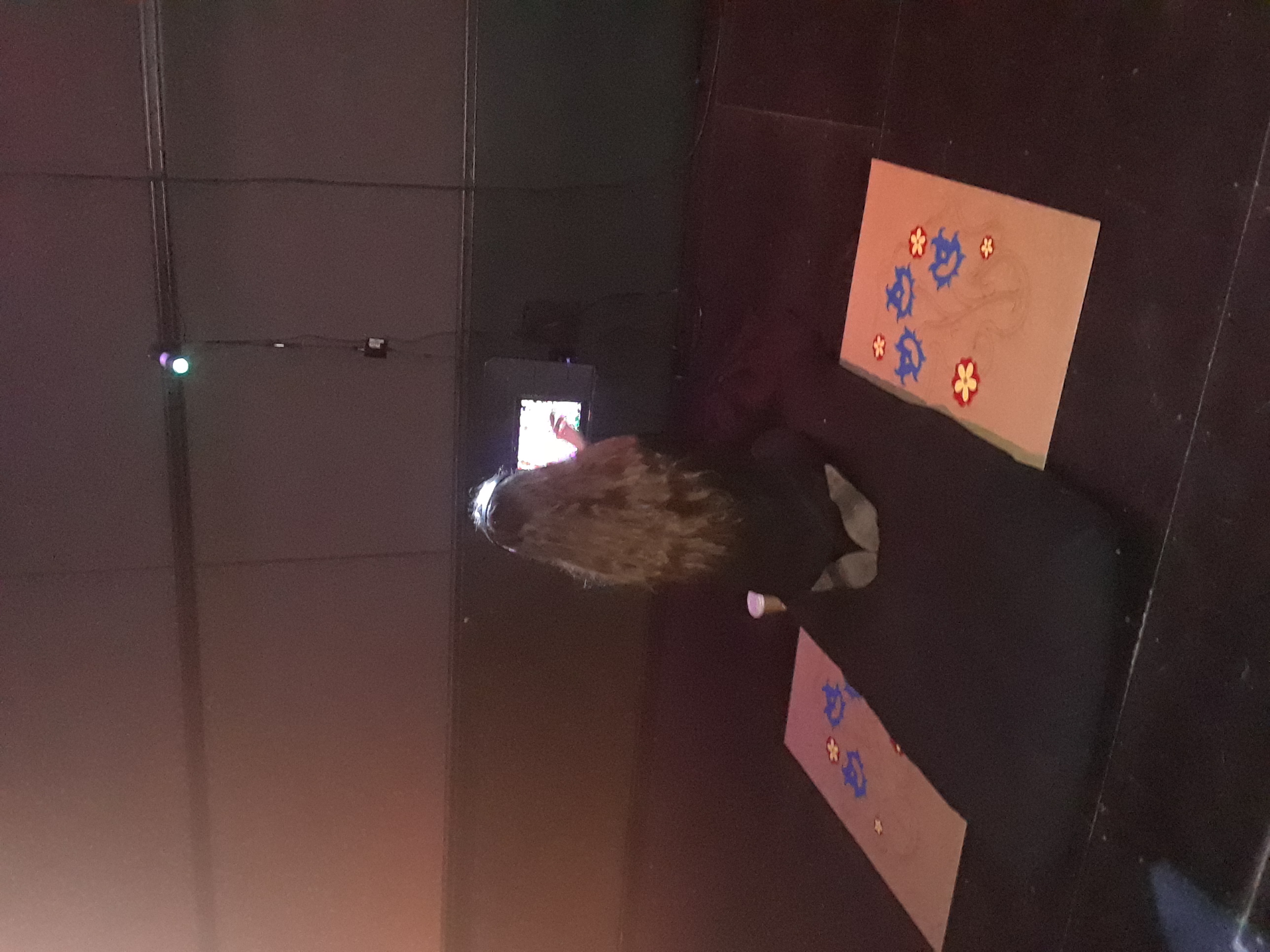 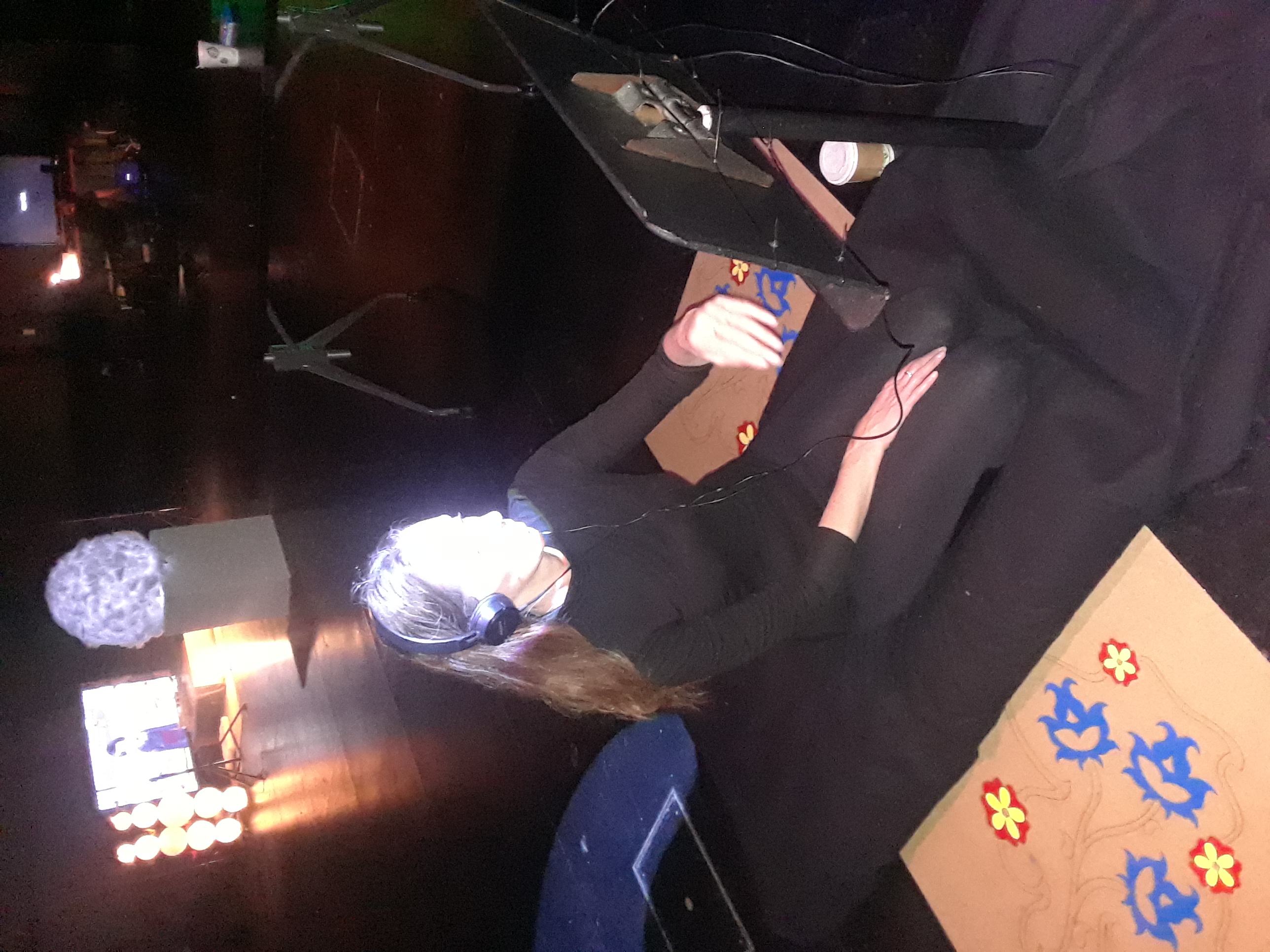 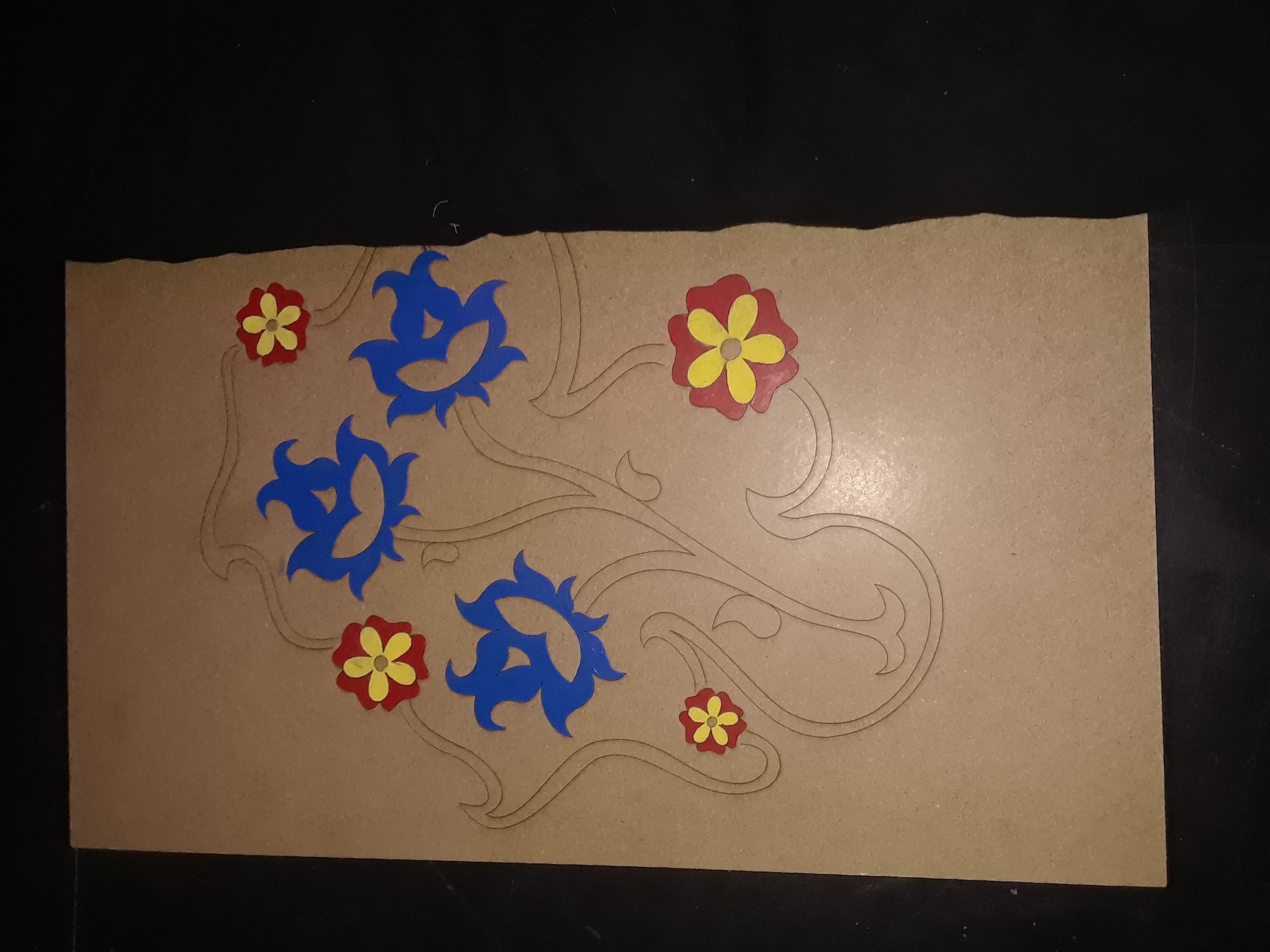